PRECiDENT New Jersey, located in Paterson, is the leading dental center in the state. We are proud to offer a variety of dental services include:

At PRECiDENT we always strive to provide the best services for our patients. That’s why we are proud to be one of the only dental centers in the country to perform robotic-assisted surgery using Yomi technology.We believe in only using the most advanced technology and procedures to solve your oral and facial needs. 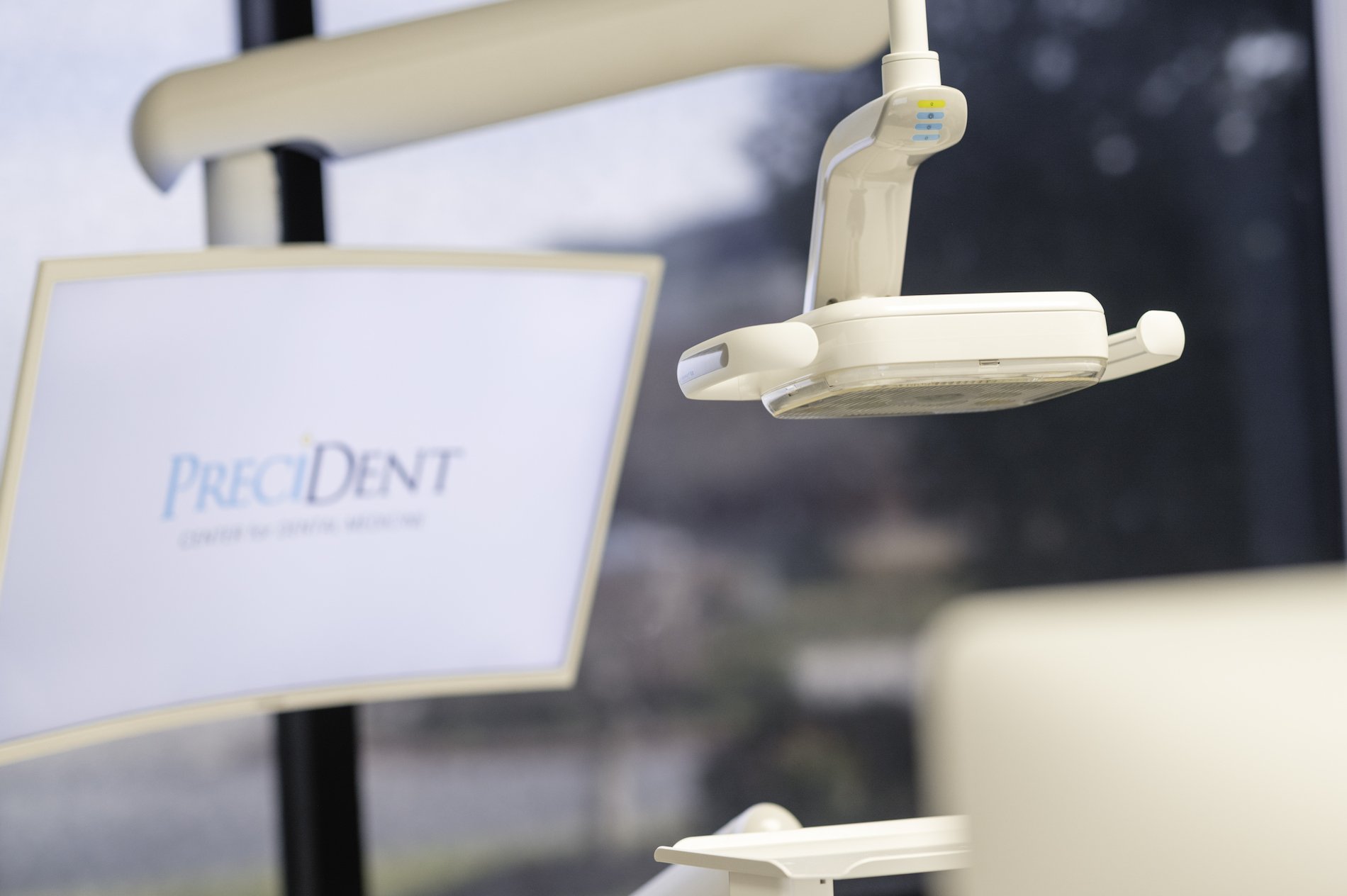 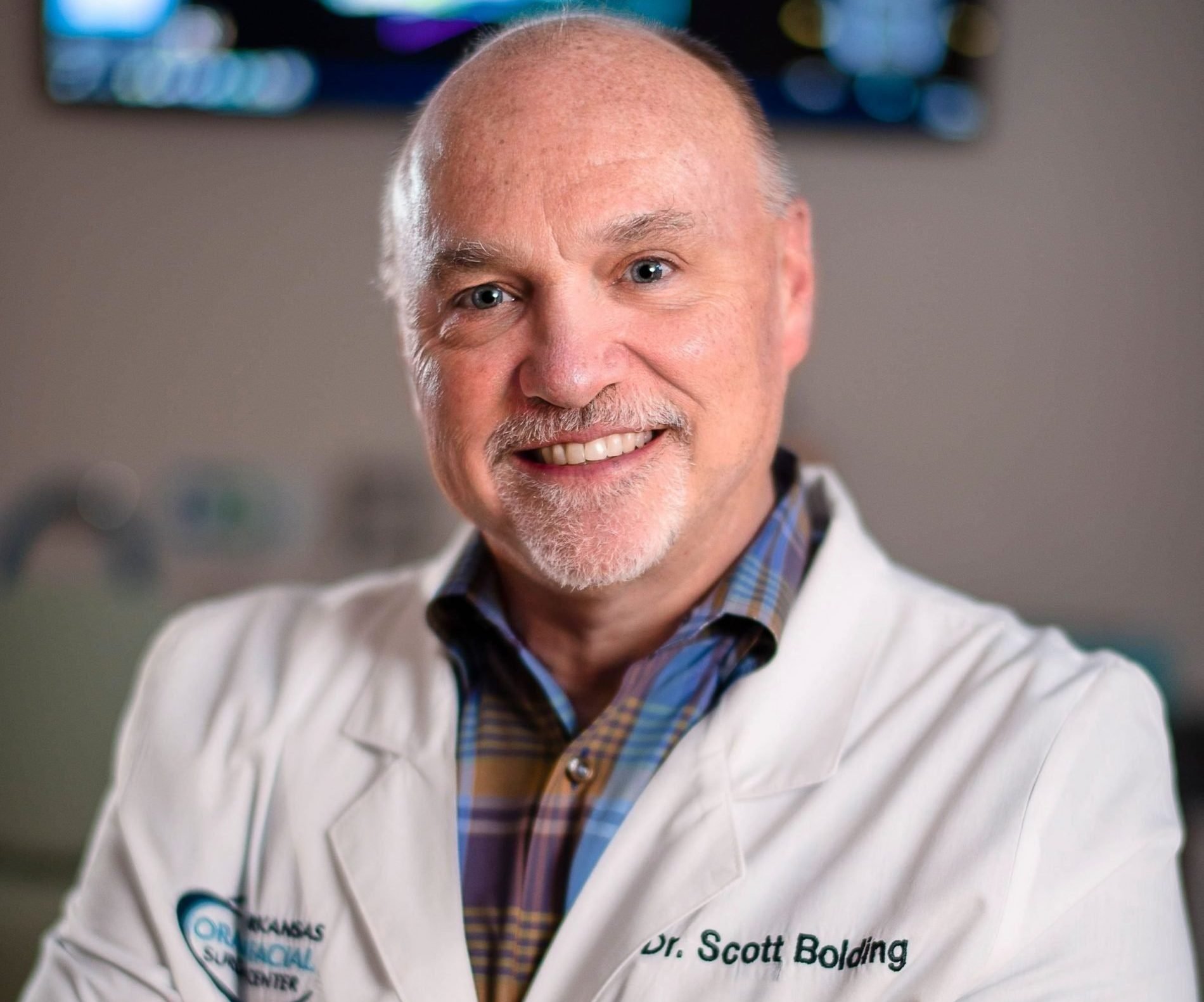 Board Certified: Diplomate American Board of Oral and Maxillofacial Surgeon and Former Board Examiner

Specialty Interest at PRECiDENT
Comprehensive Diagnostic and Management of TMJ Disorders. Recognized as one of the Top U.S. TMJ surgeons providing both minimally invasive surgical techniques and advanced surgical techniques such as Artificial Total Joint Reconstruction.

Sleep Breathing Disorder Management
Uses the most advanced Sleep Disorder diagnostic tools and airway analysis to determine the proper management for Snoring and Obstructive Sleep Apnea. Recognized for his work and development of CPAP Surgery for correcting the airway to help patients who cannot tolerate or wish to potentially eliminate the need for CPAP Machines.

Comprehensive Dental Implant Reconstruction of the Jaws
Recognized and published as one of the Nation’s leading dental implant and jaw bone reconstructive surgeons, providing comprehensive natural replacement of missing bone and teeth with artificial teeth that function naturally.

A native of Arkansas, Dr. Bolding began his educational training and developed his research interest at the University of Arkansas in Fayetteville where he earned his B.S. in 1985. He then attended Baylor College of Dentistry in Dallas, Texas, where he further developed his passion for research, winning multiple research awards and earning his D.D.S. in 1989. After his dental training, he was accepted into the Oral and Maxillofacial Surgery Residency program at Baylor University Medical Center, where, in addition to his Specialty Certification that he received in 1993, he continued his research and teaching interest; he also earned a Postdoctoral Masters in Craniofacial Biology at Baylor University in Waco, Texas, in 1992.

Dr. Bolding is a former Board Examiner and current diplomate of the Board of Oral and Maxillofacial Surgery. He is an internationally recognized leader and renowned educator in the area of orthognathic surgery (jaw reconstruction), temporomandibular (jaw joint) surgery, and dental implants. He has numerous publications and has dedicated his career to advancing the art and science of dentistry. In 2016, Dr. Bolding’s father began to develop Alzheimer’s disease and then, in 2017, his father had a debilitating stroke that the neurologist and neurosurgeons were convinced was most likely attributed to obstructive sleep apnea. As a result, Dr. Bolding has dedicated his career and talents as an Oral and Maxillofacial Surgeon to assisting in the efforts to find solutions to treat Sleep Disorder Breathing and Alzheimer’s.

In addition to his work at PRECiDENT, Dr. Bolding has been widely recognized as a healthcare and business visionary. He has consulted with hospitals, physicians, dentists, and many other medical/dental industry leaders for over 15 years on improving business processes to deliver higher quality healthcare to patients. His passion for quality healthcare is easily recognizable and remains one of his primary motivations as a frequent speaker on the value of improved business systems and technology in the healthcare industry.

Dr. Bolding and his wife, Dr. Taruna Bolding, live in Fayetteville and are the proud parents of Krystalyn, Deven, Ryan, and Neal; they’re also delighted grandparents to Clara, Arden, and Colt. They enjoy spending time with family, flying, traveling, boating, and golfing.